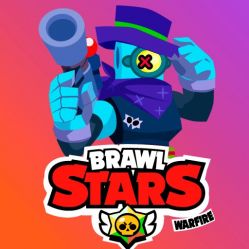 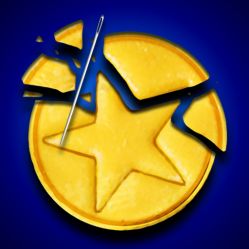 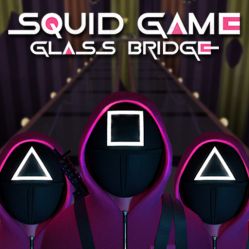 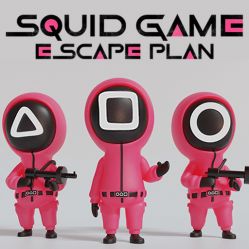 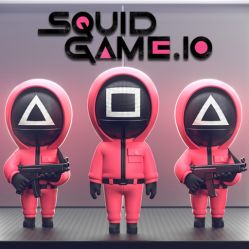 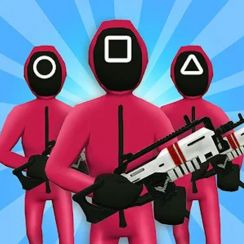 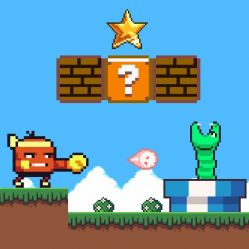 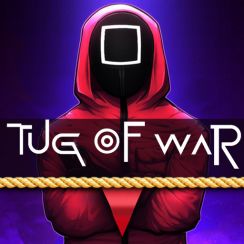 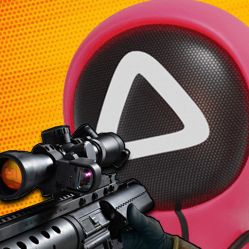 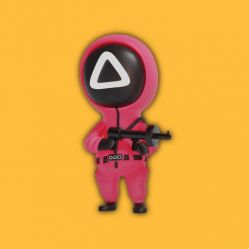 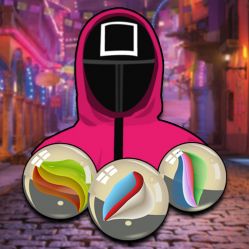 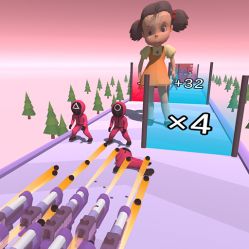 Enjoy this new exclusive game Brawl Warfire Online, which features a struggle between heroes in the west. A battalion of robots wants to rule the globe, but they will be met by heroes who will defend the battle. You may play it for free on kiz10.com and have a lot of fun. The heroes of Brawl Stars go out to battle and free the earth from the robot ordes as an army of robots marches to the nearby cities to fight a war in which they will strive to control the globe. The goal of the game is to assist in the command of the heroes as they fight all of the robots in this shooting conflict!!! To finish and win the level, strive to seize the enemy battalion's flag.

Use the mouse to play and tap the screen on the game buttons.